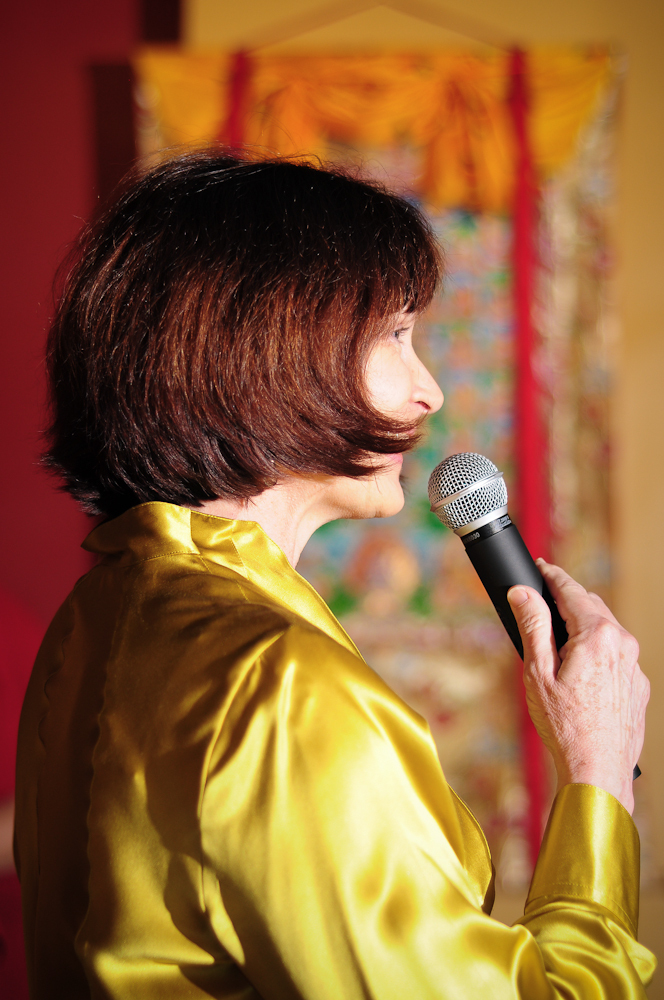 Tags: Why Write Memoir?
I never meant to write a memoir. You know how it feels, don't you, to find yourself doing--with joy, satisfaction, and deep surprise-- something you knew you would never do? I hope you do. It's a healing, humbling, enlarging experience. Writing A Piece of Sky, A Grain of Rice has made me bigger, calmer, kinder. Now, having had the very good fortune to find a publisher, Apprentice House Press, I am doing something else I never imagined myself doing: I am promoting a memoir. In just 30 days from today the memoir will officially release and I'll be publicly shepherding into the world a book about which I cannot say, It's fiction. I made all that stuff up.

I've written fiction, or tried to, for over 20 years. A novelist friend said she couldn't understand anyone's urge to write memoir. Quite a few people, writers and non-writers, have given me the equivalent of raised eyebrows--whatever they said or didn't say--when they learned my second book (the first one was a novel) is memoir. There is, that vibe suggests, something just a tad trashy about writing one's own story.

Maybe underlying that judgment--in the instances there is judgment--is a good, honest, existential question: What have you done that's worth writing about?

Do you have a tabloid-dark secret to reveal? Have you accomplished something marvelous you've kept hidden until now?

The answer, to all three questions, is no, and also yes. We all have dark secrets, if not in our own lives then in the lives of our loved ones. And we have all done something marvelous, in simply rising to the occasion of staying alive. These truths I learned while reading from the pages of my memoir in draft to small groups of colleagues and strangers at conferences, symposia, and residencies. I shared true stories of my life and my family's lives with trepidation of two sorts: Who cares? and, What will they think of me?

People were moved. They connected. People came up afterward to tell me what had happened to them, their parents, their children, their friends. They were grateful, they said, to hear that others had had similar experiences and doubts and revelations. They felt less alone and less shamed about their own vulnerabilities, their embarrassments, and their tenderness toward life, death, gain, loss.

Of course I'm sure that not everyone who heard me read those pages was moved. I'm equally sure that not everyone who feels motivated to buy and read the book will feel touched. But what I learned from those who did connect with my true stories was that the stories were worth the telling. Worth it to me, because I grew. And worth it to some readers, because they felt comforted and sustained.

The next challenge--my next growth opportunity--will be sticking up for those stories in front of a larger audience, by offering my memoir to the public without flinching. I must give up doubting the book's worth. And give up protecting my ego from judgments, spoken or unspoken.

There is a line of Buddhist teaching stating that to dissolve one's ego is the greatest gift to others, since it is in the absence of tending one's own ego that one has the space and the clarity with which to truly pay attention to others. I do not claim to have dissolved my ego. But I do understand that bringing this particular book into the world is an opportunity to work on that. Read More
4 Comments

Chris,
Thank you for writing this. Lately I've found myself feeling pulled in the direction of writing a true story. I don't know if I will follow the urge but you've voiced beautifully some of my thoughts about what it would mean to do so.

It takes a certain bravery to write a memoir; maybe most novelists don't have it.

Thanks Christine -- it's so helpful to know about these different stages of being an author. Best wishes for the coming months!

People can available for it. In any time. - Steven C Wyer